A total of 154 people were awarded prizes in 9 different categories.

Reflections in a Mirror

One Killed in an Accident in Gomastapur 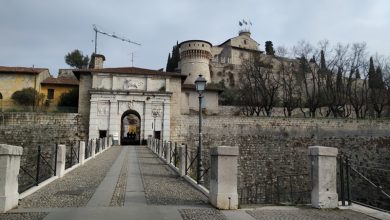 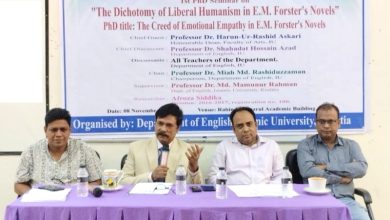 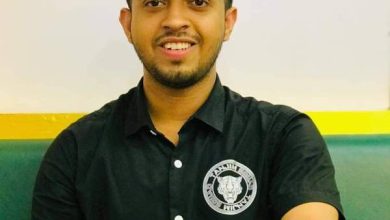 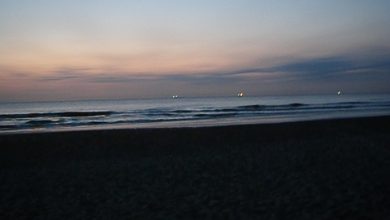