New York, May 11 (CPJ/OurVoice) – Pakistan authorities must conduct a swift and impartial investigation into the police assault of journalist Jahangir Hayat, as well as the detention of Hayat and his family, and hold those responsible to account, the Committee to Protect Journalists said on Tuesday.

On May 1, police officers in the Icchra area of Lahore, the capital of Punjab province, assaulted and detained Hayat, a chief reporter for the privately owned daily newspaper Daily Business, according to a report by his outlet, video of the incident shared on social media, and the journalist, who spoke with CPJ by phone.

Police also detained Hayat’s wife and seven-year-old daughter, and released the family after about 45 minutes, according to those sources.

Hayat told CPJ that he believes the assault and detention were acts of retaliation for his work as a journalist, including his reporting on crime and alleged police malfeasance, which CPJ reviewed.

“Punjab police officers’ assault and detention of Jahangir Hayat, as well as their detention and harassment of his family, underscores the significant dangers that Pakistani journalists face for simply doing their jobs,” said CPJ Program Director Carlos Martinez de la Serna. “Authorities must conduct an immediate and impartial investigation into this incident, hold the perpetrators accountable, and demonstrate that such attacks will not continue with impunity.”

Hayat and his family were walking to their motorcycle when the journalist noticed that speedometer of his motorcycle had broken; he approached a police van nearby for help because he thought it had been vandalized, he said.

Hayat told CPJ that he showed the officers his press card as a form of identification, and the officers then recognized him, cursed at him, and one officer, whom Hayat identified as the station house officer of the Icchra Police Station, said he would “get rid of his journalism.”

Icchra Police Deputy Superintendent Zakaria Yusuf then arrived at the scene and ordered the officers to detain the journalist, Hayat told CPJ, saying the officers hit him in the ribs with their pistols, grabbed his neck, and threw him into a police vehicle, and escorted his wife and daughter into the vehicle as well.

The officers held the family in that vehicle for about 45 minutes and then brought them to the Icchra Police Station, where authorities released them without charge after a group of journalists gathered at the station’s gate, Hayat said.

The journalist sustained injuries to his ribs and neck from the attack, for which he took painkillers, he said, adding that his daughter was traumatized from the incident.

On May 9, Hayat registered complaints with the offices of Lahore Capital City Police Officer Bilal Kamyana, Senior Superintendent of the Lahore Police Operations Mustansar Feroze, and Inspector-General of the Punjab Police Sardar Ali Khan, the journalist said, adding that no action had been taken against the officers involved in his detention and assault.

Kamyana and Khan did not respond to CPJ’s requests for comment sent via messaging app. CPJ was unable to find contact information for Feroze and police superintendent Yusuf. 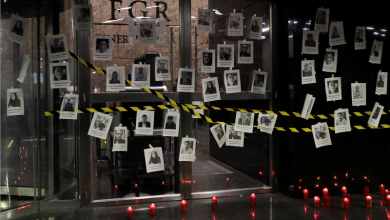 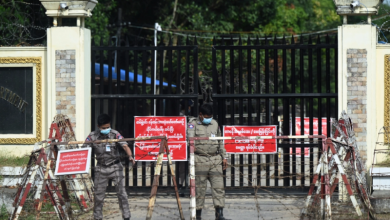 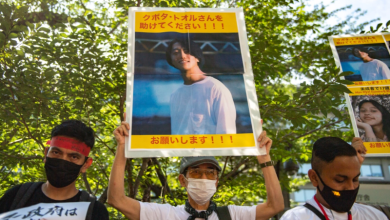 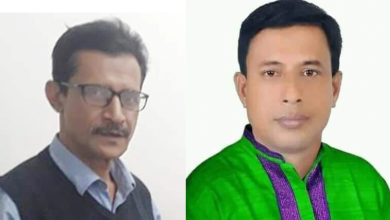