Rangpur, April 18 (Special Correspondent/OurVoice): Greater Rangpur District Bidi Shramik Union on Monday staged demonstrations in the district town demanding to protect the bidi industry from the aggression of foreign multinational companies and to reduce tariffs on bidis in the budget for the next 2022-23 fiscal year.

Around thousand workers under the bannner of Greater Rangpur District Bidi Shramik Union demonstrated in front of Rangpur Public Library premises to press home their demands.

Their demands are reduction of tariff on bidis in the forthcoming budget, withdrawal of 10 percent income tax on bidis, enactment of protection law for bidi workers and bidi workers have to be paid fair wages.

The labor leaders, later, handed over a memorandum to the Prime Minister through the Deputy Commissioner of Rangpur.

Addressing the demo, the speakers said, Millions of workers including the helpless, disadvantaged, extremely poor, physically handicapped and widows make a living by working in the bidi sector. But the country’s ancient labor-intensive industry is being destroyed by the conspiracy of foreign multinational companies.

Multinational companies were smuggling thousands of crores of rupees abroad by burning the lungs of the people of this country.  Some corrupt local officials are taking advantage of foreign multinational companies and imposing excessive taxes on bidis.  Bidi owners are being forced to close their factories as they cannot bear the burden of this exorbitant tax, they said

Some unscrupulous bureaucrats are conspiring to increase tariffs on bidis to give foreign cigarette companies a monopoly. Due to the increase in tariffs, unscrupulous traders are making fake bidis and marketing them to evade the tariff.

The government is being deprived of a huge amount of revenue. It is even creating confusion in the minds of the people by hiding the real number of bidi workers to destroy the bidi industry and workers. We strongly condemn and protest against this, the speakers said. 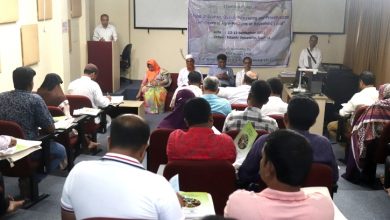 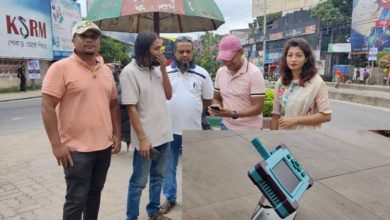 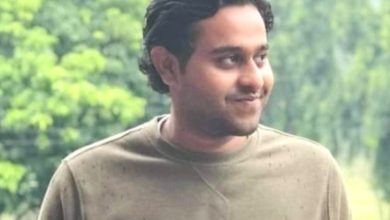 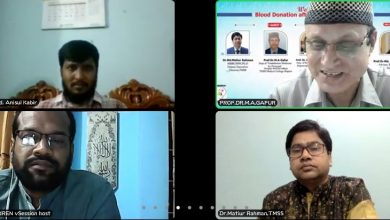