On Thursday afternoon, he took over from the outgoing mayor Tariq Ahmed.  Current and former councilors were present at the time.

The Spring of Life 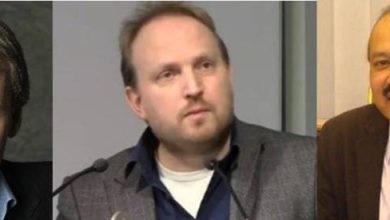 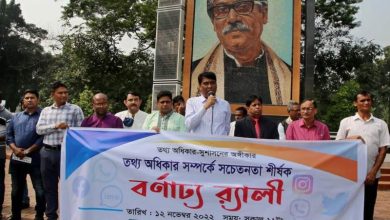 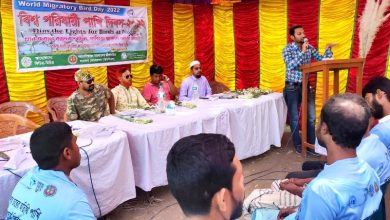