The Hague, April 14 (OurVoice): Members of the Bangladeshi community in the Netherlands, Belgium and Germany held a demonstration at a place close to the Pakistan Embassy on 14 April in the Hague and demanded an ‘unconditional official apology’ from the Pakistan government for the Genocide its soldiers committed in Bangladesh during the 1971 liberation war.

The members of the Bangladeshi community carried banners, placards with photos depicting the atrocities committed by Pakistani soldiers and chanted slogans demanding punishment to those responsible for the Genocide.

Different organisations of Bangladeshi origin from Netherlands, Belgium and Germany took part in the program. The organisations included European Bangladesh Forum (EBF), Netherlands Awami League, Belgium Awami Leauge, Bangabandhu Foundation Germany, Netherlands Awami Jubo League and Global Solidarity for Peace, Belgium. A total of 33 participants took part in the demonstration. Due to Covid restrictions more people could not join the demonstration. The demonstration held at Paleisstraat, opposite to Noordeinde Paleis in the Hague was live telecast by the London-based British Bangla News channel.

Addressing the demonstration, the speakers said, the 1971 Genocide in Bangladesh committed by the Pakistani Army was one of the worst human crimes that the world witnessed in the 20th century. They said, Pakistan is a failed state; suppressed the Bengalis since its birth in 1947 and exploited in all means. When the Bengalis wanted self-control the Pakistani occupation army replied with arms and in 9 months killed approximately 3 million people, violated over two hundred thousand women and forced 10 million people to cross the border and take shelter in India, they added. The number of people killed by the Pakistani Army is the highest in such a short period, as the Second World War cost lives of 60 million people, but that War lasted for 6 years and spread over three continents.The 1971 Genocide by the Pakistan Army is well documented and reported in the international media and also in the diplomatic correspondences during that period, they claimed.

The speakers demanded of the world leaders including the European governments to raise their voices against such atrocities and hold Pakistan responsible for the crime in the International Criminal Court and International Court of Justice. They said, in 1971 in Bangladesh, the world media including The Telegraph, The Times, The Sunday Times, The New York Times and several news agencies reported the massacre of the Bengalis by the Pakistani Army and told the world. Pakistan Army under a blue print systematically also killed the intellectuals and professionals of Bangladesh, apart from the mass killing. They said, Pakistan government promised to try the key Pakistani army officers and soldiers responsible for the genocide but they still remain in immunity and Pakistan has not tried them.

The demonstration demanded from the Pakistan government an official unconditional apology for the genocide the Pakistan army committed in Bangladesh during the Liberation War in 1971, trial of the Pakistan army and civil officials, who were responsible for the Genocide in 1971, provide adequate compensation to the families of those killed in the Genocide and compensate Bangladesh government for the damage and destruction of the national properties and take back the stranded Pakistanis (Biharis) in Bangladesh to Pakistan. They also gave a petition to the Pakistan embassy addressing the Ambassador of Pakistan in the Netherlands. In the petition they raised the above issues. The video of the demonstration remains available to be watched in YouTube and Facebook. 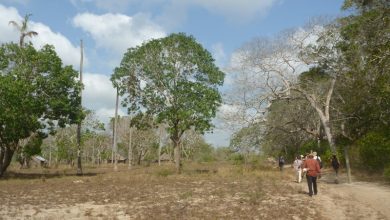 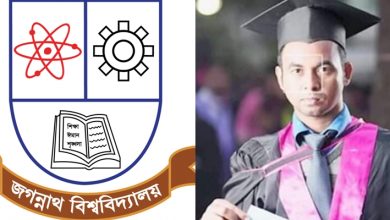 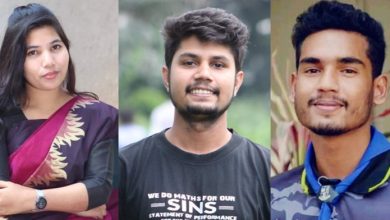 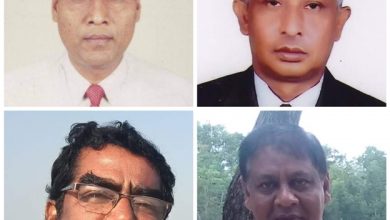