Dhaka, May 17 (Special Correspondent/OurVoice): The first ever multilingual international magazine ‘The Archer’ was launched online on Sunday.

The magazine is a digital one crafted using flipbook technology. The 208-page first issue of the magazine contains the works of 51 writers from 35 countries in the world which include 43 poems, 5 short stories, 1 memoir and 2 essays with their respective translations. Selina Hossain says, “This sort of magazine will represent Bangladeshi literature and culture in the global literary scene.”

Kamal Chowdhury says, “The magazine has immense potential if it maintains global standards and regularity in publication.” The chief editor poet and translator Masuduzzaman said that The Archer is the first ever multilingual international literary magazine in Bangladesh and he would employ all-out effort to take the magazine to new heights. 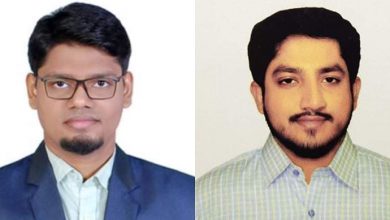 Asad-Antu lead the Nature and Conserv. Club of JnU 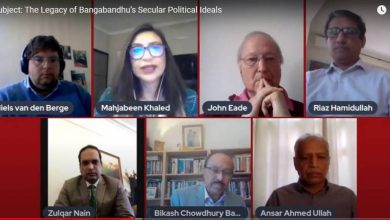 Tolerance and Secular Values Vital for Peace and Development 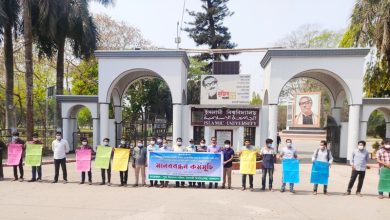 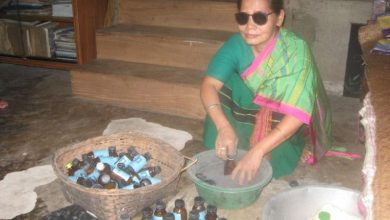