Chief Guest District Controller of Food in Madaripur and Gopalgonj Shefaur Rahman handed over the prizes, while Managing Director of Chapai Agro Product Marketing Company Ltd. Golam Mohammad Fitu was in the chair. 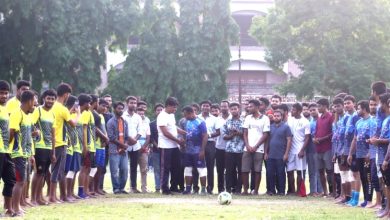 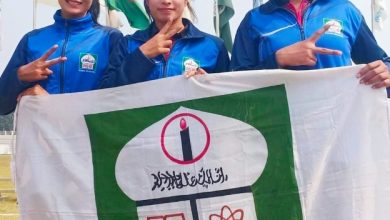 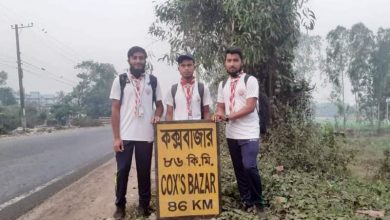