Kushtia, June 23 (Correspondent/OurVoice): A group of job seekers, who are working at different offices of Islamic University as daily basis, demonstrated on the campus in Kushtia on Wednesday demanding recruiting them permanently.

Around 30 job seekers took position at different areas on the campus to press home their demand.

Many of the job seekers are the activists of Bangladesh Chhatra League Islamic University unit.

The job seekers halted the files of different offices while taking the files to the university Vice-Chancellor Professor Shaikh Abdus Salam.

IU VC Professor Shaikh Abdus Salam assured them of looking into the matter after the appointment of treasurer of the university, Rasel Joarder, one of the job seekers, said.

New treasurer was appointed last month but the university authorities did not take any initiative to make their jobs permanent.

They would go for tougher movement if their demands were not met soon, he added.

They would take further step regarding them after getting report from the body, he added. 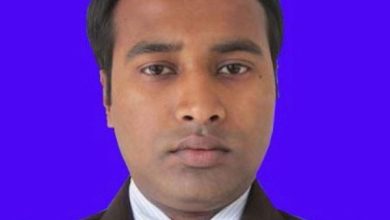 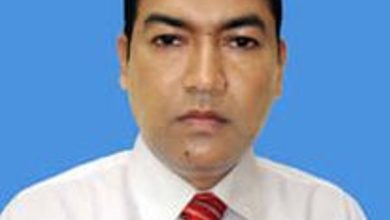