Kushtia, February 21 (Correspondent/OurVoice): A group of students of Islamic University staged demonstration on the campus in Kushtia on Sunday demanding reopening of halls.

Around 60 students of different departments gathered at Daina Chattar area and started a protest rally from their chanting different slogans to press home their demand.

The rally ended in front of vice-chancellor’s residence after parading main roads of the campus.

They, later, observed a sit-in programme there. The university proctorial body went to the spot and tried to bring the situation under control but they failed.

While addressing the demonstration, the agitating students said that all the activities of the country are going on except academic activities of all educational institutions.

The government should pay heed to the demand of the students immediately, they said.

A team of agitating students met to the university vice-chancellor to press home their demand.

IU Vice-Chancellor Professor Shaikh Abdus Salam said that they could not reopen the halls of the university without getting directives from the government and University Grants Commission.

Government might have taken decision to reopen the halls of all universities by March, he said, adding that, he would discuss the matter regarding reopening the halls with the ministry of education on Wednesday. 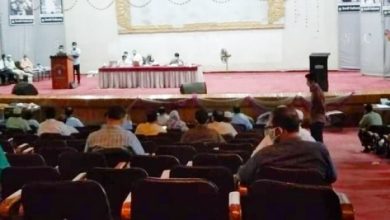 IU to Take Examinations after Eid-ul-Azha 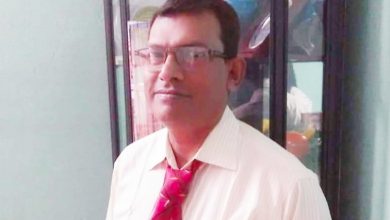 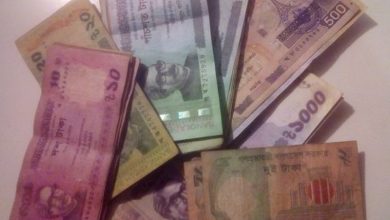 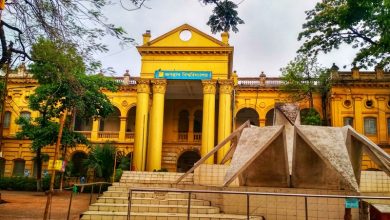