Kushtia, July 05 (Correspondent/OurVoice): Sahitya Sambhar, a social and literary organisation of Islamic University formed a 14-member full-fledged committee on the campus in Kushtia.

Hosneara Khatun Himu, a third-year student of Tourism and Hospitality Management Department and Najmuz Sakib, a first-year student of Al-Hadith and Islamic Studies Department, have been elected President and General Secretary respectively of the organisation.

A press release, signed by the organisation’s Advisor Professor Masud Al Mahdi, was issued in this regard on Monday.

The committee was formed for the next one year, the release said.

The newly elected President Himu said that Bengali literature is very rich. Numerous poets and writers have gained fame in the history by working on our literature.  But we have now moved far away from literary practice. Literary practice is the main goal of our organization.

They sought cooperation from all to work successfully. 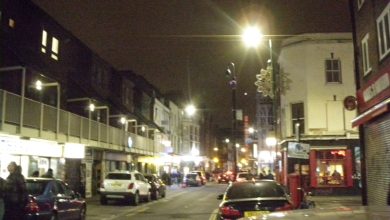 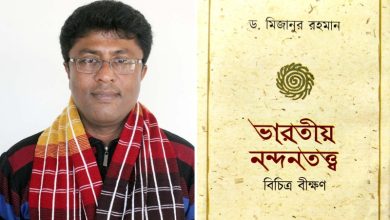 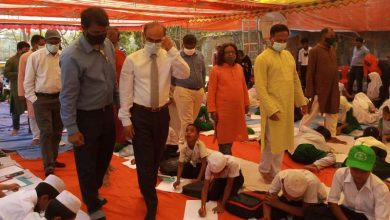 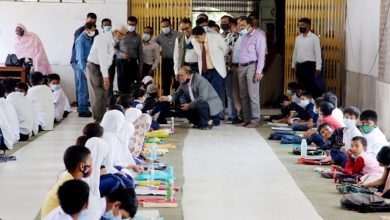