Geneva, August 25 (OurVoice): Noshin Tarannum, the daughter of a marine engineer from Chapainawabgonj has started doctoral research at University of Geneva with one of the top ranking scientific research centres CERN in Switzerland.

Noshin, the eldest daughter of the marine engineer AKM Masud Karin and Dalia Masud from Chapainawabgonj, was born on 17 June 1997. She has first completed O and A Levels from the renowned English medium institute Chittagong Grammar School respectively in the years of 2013 and 2015. She has studied Bachelor of Science with Physics as major from the Queen Mary University in London in 2017. In the period from 2018 to 2020 she has taught Physics and Mathematics in Hylands School in the UK. Then she completed Master of Science in Physics from the University of Cambridge. 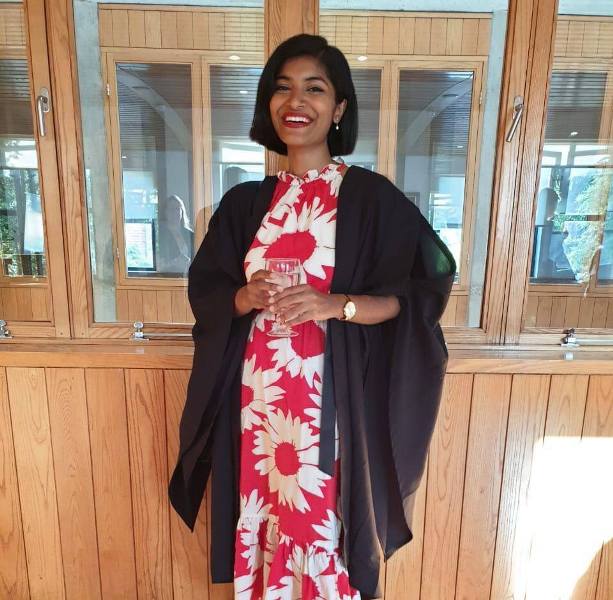 In the summer semester 2021 Noshin has joined the researcher team in the world famous European Organisation for Nuclear Research CERN in Switzerland as PhD researcher in Particle Physics. Under the University of Geneva Noshin has been working on the Dark Matters in the universe, which may significantly contribute to find out the answers, which are related to the composition of the universe.

Noshin has aim to do further research in the space and astronomy fields and to teach in the universities to contribute to the education and research fields of Particle Physics. She has asked to everybody to keep her in the prayer for her success and achievement. In the leisure time Noshin spends time by drawing creative pictures and arts since the childhood. Her only brother Arian is in University of Essex, UK studying Economics and playing Golf with significant achievement since 2015. 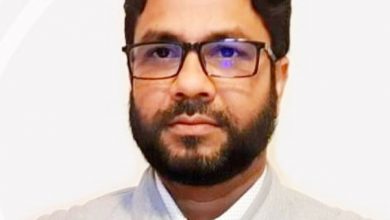 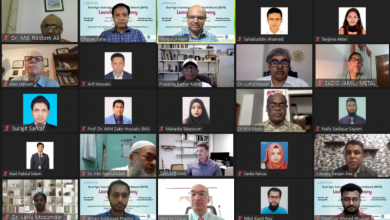 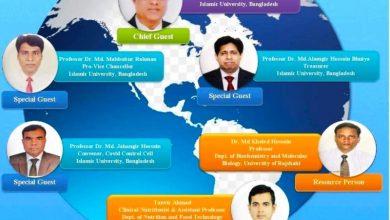 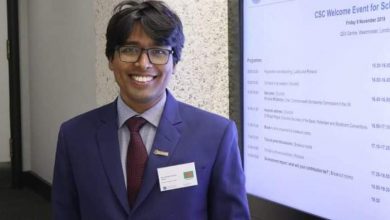