Dhaka, April 19 (JnU Correspondent/OurVoice): The new executive committee of Nature Study and Conservation Club (NSCC), an organization of the Department of Zoology at Jagannath University (JnU), has been announced. 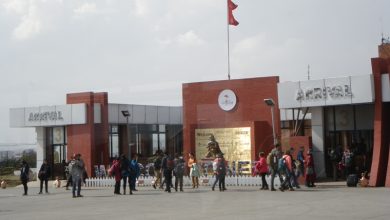 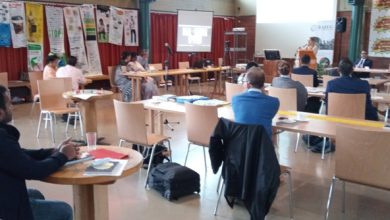 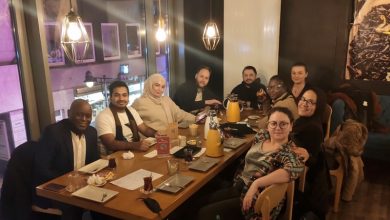