Kushtia, May 19 (IU Correspondent/OurVoice): A book, ‘The Making of Mujib’, written by Islamic University’s former vice-chancellor Professor Dr Rashid Askari, has been published, an IU official said on Thursday.

The book, published by Bangla Academy, is an intellectual biography of the country’s founding president Bangabandhu Sheikh Mujibur Rahman.

It throws a new light on the brightest aspects of Mujib’s political life that contributed to the making of Bangladesh. It is based on authentic background information, factual accounts of events, historical research and clear elegant prose. It shows the trajectory of Sheikh Mujib’s life from a native teenage rebel to a legendary political revolutionary from his long turbulent career in politics to his becoming the father of the nation.

The book also analyses the origin and the development of Bangabandhu’s socio-political and economic thought in their original mid-20th century context and tries to situate them in the realm of intellectual discourse.

Talking to journalists, Dr Rashid Askari said, ‘I am happy that I have been able to come up with such a book in the Mujib Year. It’s an intellectual biography which sheds new light on some major aspects of Bangabandhu’s political life. I’m hoping that the book will kindle the interest of the present generation in this great man.’

Rashid Askari is a Professor of English department, incumbent dean of Arts’ Faculty and the former vice-chancellor of Islamic University in Kushtia, who has fulfilled his tenure for the first time ever in the history of the university. 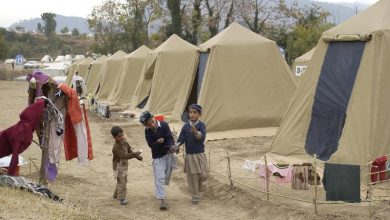 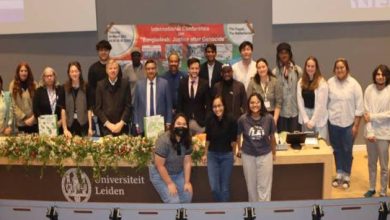 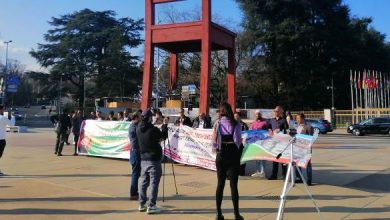