Prague, March 15 (re-set/OurVoice): These days, the Territorial Just Transition Plan is going to be approved by the new government and submitted to the EU. Re-set: Platform for Socio-Ecological Transformation therefore releases one of the most thorough and comprehensive participatory analyses of the core issues of the just transition in the Czech Republic.

The analysis maps the most pressing problems in the coal regions and offers a range of proposed solutions based on the local citizens’ needs.

A rushed preparation of the Territorial Just Transition Plan (TJTP) has caused concerns of policy-makers and experts as well as the directly affected general public. The TJTP is already under scrutiny of experts because of a lack of transparency and the expected outcomes. The absence of legitimate decarbonisation plans is a result of the governmental Coal Commission whose gravest failure lies in setting virtually no provisions for dealing with social and economic impacts of the incoming phase out, leaving concerns and needs of the people in coal regions unaddressed. The result is an atmosphere of uncertainty and frustration. Currently, the TJTP is going to be approved by the new government and submitted to the EU. It is therefore of the utmost urgency to consider the citizens’ perspectives in the evaluation of the proposed plan

In a press release Re-set added, neither the public administration nor the elected political representation have provided sufficient opportunities for meaningful participation of citizens in coal regions. Re-set therefore conducted interviews with representatives of eight local civic initiatives that work on improving the quality of life in all three coal mining regions in the country – the Karlovy Vary, Ústí nad Labem and Moravian-Silesian Regions. The result of the work is one of the most thorough and comprehensive participatory analyses of the core issues of the just transition in the Czech Republic.

The analysis was also enriched by collaboration and discussion with the local and international experts, social and climate movements, unions and public administration representatives in several public debates and workshops.

The perspective of citizens’ initiatives is vital for the success of the transformation. Local people have unique, locally embedded knowledge of the places they inhabit. They can thus serve as relevant experts and crucial actors in democratic deliberation on the future of their communities and environments, whose views should not be neglected. The process of designing the just transition is currently compromised by the lack of participation of those directly affected, which can result in misunderstandings and even resistance to the measures introduced.

The currently existing democratic deficit in the planning of the transition – where many people in the regions have not even been informed of the concept of a just transition, let alone being included in the crafting of a shared vision of its outcome – needs to be remedied. These grassroots recommendations have the potential to increase public influence on decision-making, ensure that the transformation meets the local citizens’ needs, and avoid counterproductive investments that delay the needed transformation or ultimately increase its cost.

What are the structural problems?

The analysis maps the most pressing problems in the regions. Five categories of policy proposals to address the regional structural problems have been identified, including:

Although the recommendations are not exhaustive, they pay more attention to the needs of local people than participatory activities designed by ministries and regional governments have allowed so far. The analysis also offers a set of proposed policy recommendations.

The policy proposals aim at social justice and cohesion, economic stability and environmental sustainability. It thus provides a perspective on what constitutes successful economic transformation that goes beyond the criteria of “productive investments‘‘ and “green growth”. 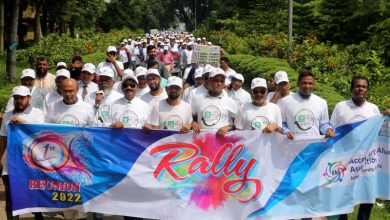 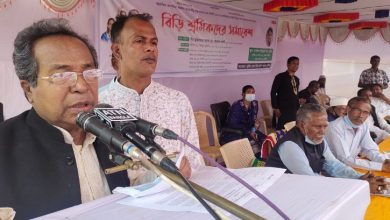 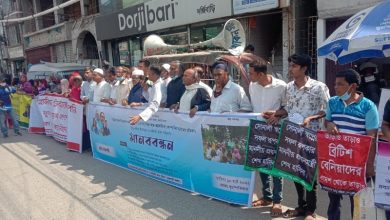 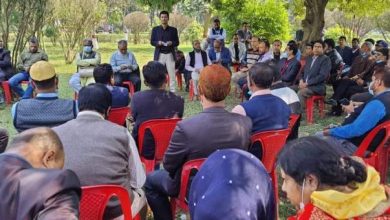