Kushtia, September 02 (Correspondent/OurVoice): The members of Rapid Action Battalion arrested a student of Islamic University with Yaba tablets and heroin from his residence at village Khajanagar in Kushtia sadar on Thursday.

The arrested Sumon Ahmed, 24, son of Mohammad Jinnah Ali, a resident of village in the district, was a second-year student of Law And Management Department of Islamic University.

Acting on tip off, a team of RAB conducted a raid on Sumon’s house and arrested him along with 354 pieces of Yaba tablets and 14g heroin from his possession, RAB Kushtia Camp Company Commander Eilas Khan said.

A case was filed against Sumon with Kushtia sadar police station under narcotics act and he was handed over to the police, Elias said.

IU Proctor Professor M Jahangir Hossain said that he did not know anything regarding the matter. 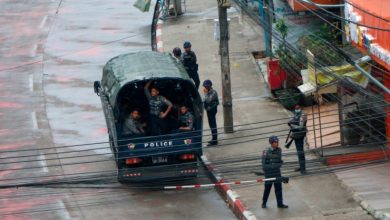 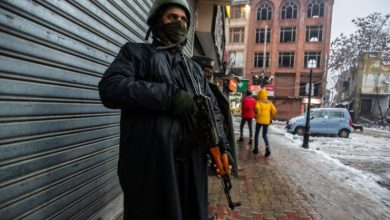 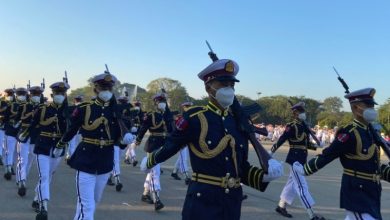 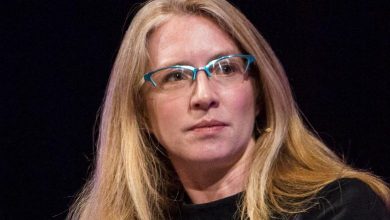