Kushtia, April 14 (Correspondent/OurVoice): Bangabandhu Chair in Islamic University and eminent folklorist Professor Shamsuzzaman Khan breathed his last at a hospital in Dhaka around 4:30 pm on Wednesday He was 80.

Prof Khan was undergoing treatment at the Bangabandhu Sheikh Mujib Medical University (BSMMU) Hospital for Covid-19 and geriatric diseases. He and his wife tested positive for Covid-19 on March 30. On last Sunday, he was put on life support after his condition worsened.

In a condolence message, Dr. Askari said that Prof. Zaman was a scholar of rare erudition, a distinguished folklorist and a specialist in Bangabandhu studies and independence history. He had the opportunity to work in close proximity with both Bangabandhu and Sheikh Hasina. He was an asset to the nation and a fatherly figure to the contemporary intelligentsia.

Professor Khan was appointed as the first ‘Bangabandhu Chair’ Professor at Islamic University (IU) in Kushtia on October 02, 2018. The appointment decision was made at the 242nd syndicate meeting of the university with its Ex-VC Prof M Harun-Ur-Rashid Askari in the chair.

The ‘Bangabandhu Chair’ was established at IU Bangla Department on 20 July, 2017.

Professor Khan was born on December 29, 1940 in Manikganj district. He began his career as a teacher. He taught at Munshiganj Horganga College in Munshiganj, Jagannath College in Dhaka and Bangladesh Agricultural University.

Prof Shamsuzzaman Khan served as Director General of Bangla Academy for 10 years. He is renowned for editing a book series on folk culture of 64 different districts in 64 volumes, and collections of folklore series in 114 volumes.

He was awarded Bangla Academy Literary Award in 2001, Ekushey Padak in 2009 and Independence Day Award in 2017. He was also the Director General of Bangladesh National Museum and Bangladesh Shilpakala Academy. 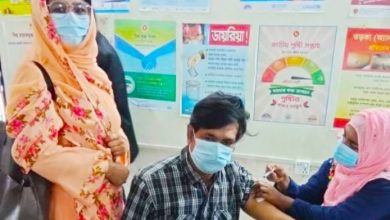 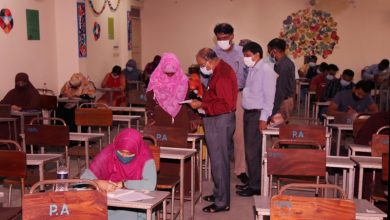