The court passed the order after hearing on a writ petition filed by Jahed Murad, Managing Director of Mac Engineering Limited.

Following the petition, the HC bench of Justice Khasruzzaman and Justice Mahmud Hasan Talukder issued a rule asking IU authorities to explain why Mac will not be given the work order as per the recommendation of the tender evaluation committee within four weeks.

He said that the university authorities have also postponed the re-tender following the directive of the High Court.

IU Vice-Chancellor Professor Shaikh Abdus Salam said, ‘Everyone has the right to seek legal redress.’ I wanted to know the opinion of the lawyer and action would be taken after checking and sorting, he added.

The university authorities invited tenders for the construction of a ten-stored student hall on February 18, 2020 and a five-stored female student hall on March 5, 2020.

10 contractors including Mac Engineering Limited and M/S Rahman Traders applied for it.

M/S Rahman Traders, however, did not meet the required conditions and was considered to be the second lowest contractor to get the construction work.

IU VC instructed to call for tenders again on February 9 this year. Jahed Murad, Managing Director of Mac Engineering Limited, filed a writ petition against 11 people for not getting work even after fulfilling the conditions. Photo: Correspondent/OV 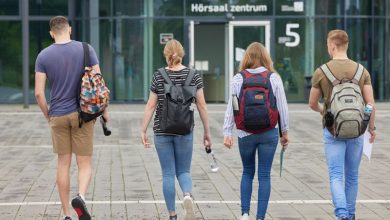 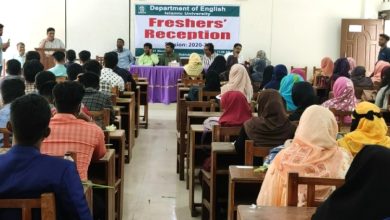 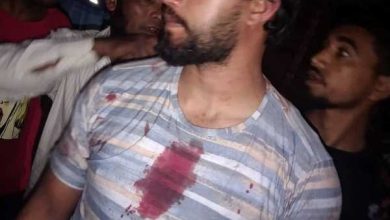 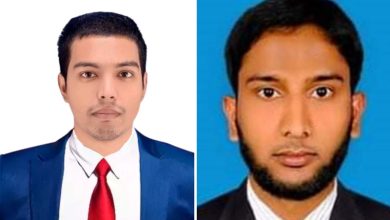