CPJ added, on September 13, officers with the detective branch of the Bangladesh police, in the Noakhali town of the southeast Chittagong division, arrested Nur Alam Chowdhury Pervez, brother of Shamsul Alam Liton, editor of the privately owned United Kingdom-based Weekly Surma newspaper, according to news reports, a report by The Weekly Surma, a Twitter thread by Bangladeshi editor Tasneem Khalil, and a person familiar with the case, who spoke to CPJ by phone on the condition of anonymity due to fear of reprisal.

The September 13 police first information report, a document that opens an investigation, accuses the U.K.-based Liton of spreading anti-government propaganda on social media platforms and alleges that Pervez conspires with Liton to create “confusion and agitation” among the public.

Separately, on September 9, police in Moulvibazar town in the northeast Sylhet division arrested Abdul Muktadir Manu, brother of Abdur Rab Bhuttow, a special correspondent for The Weekly Surma and head of the privately owned digital news platform London Bangla Channel, according to news reports and a person familiar with the case, who spoke to CPJ by phone on the condition of anonymity due to fear of reprisal.

“The Bangladesh government’s targeting of family members of critical journalists is an egregious form of retaliation that must not go unnoticed by its diplomatic partners and the international community,” said Beh Lih Yi, CPJ’s Asia program coordinator, in Frankfurt, Germany. “Authorities must swiftly and unconditionally release Nur Alam Chowdhury Pervez and Abdul Muktadir Manu and cease subjecting family members of foreign-based journalists to detention, harassment, and other forms of reprisal.”

The September 10 police first information report alleges that Manu is conspiring with the U.K.-based Bhuttow to remove Prime Minister Sheikh Hasina from power and “destroy the image of the state.”

Both police reports cited a section of the Bangladesh Code of Criminal Procedure that allows authorities to conduct warrantless arrests if there is “reasonable suspicion” that an individual may commit an offense.

The arrests came days before the prime minister left on official visits to the U.K. and the United States.

CPJ’s source said they believed Pervez’ arrest was either retaliation for his sibling’s critical journalism or because of Liton’s organization of a protest in front of the British parliament in support of Bangladeshi victims of enforced disappearances on August 30. Pervez is the Noakhali district president of the Jatiya Samajtantrik Dal, a socialist party associated with Hasina’s ruling Awami League party.

Separately, the person familiar with Manu’s case told CPJ that they believed his arrest was in retaliation for Bhuttow’s critical journalistic work, most notably two interviews he published on the London Bangla Channel in August 2022 with retired lieutenant colonel Hasinur Rahman, who received international attention for his allegation that Bangladesh’s military intelligence secretly detained him on two separate occasions in 2011 and 2018.

That person told CPJ that Bhuttow received several anonymous threatening calls and messages following the publication of these interviews, warning him to stop his critical journalistic work.

Manu is a government servant with a local administrative unit associated with the opposition Bangladesh Nationalist Party, according to news reports and the person familiar with the case, who added that Moulvibazar jail authorities have denied Manu access to his family since his arrest.

The Bangladesh police, the Awami League, and the prime minister’s office did not respond to CPJ’s emailed requests for comment.

Previously, Bangladesh authorities detained Nusrat Shahrin Raka, sister of the U.S.-based Bangladeshi journalist Kanak Sarwar, from October 2021 to March 2022, and have repeatedly harassed the mother of Khalil, who is based in Sweden as the editor-in-chief of the Netra News website. 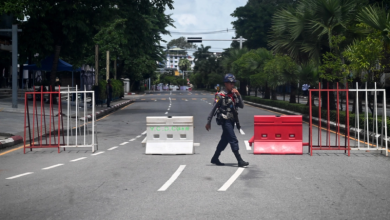 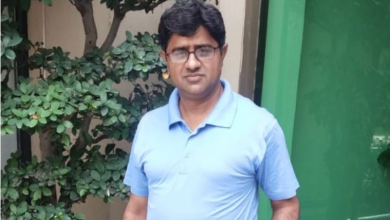 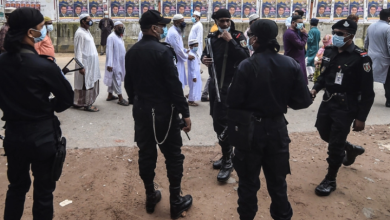 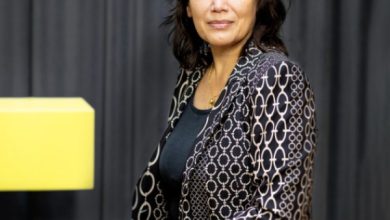